James Dean America is a heartwarming comedy-drama about the power of stories, the magic of the movies, and the impact of empathy as well as a tribute to one of UCLA’s most famous students and American icon, James Dean.  The reading took place on Saturday, June 1st, 2019 at the UCLA James Bridges Theater.

Thank you to everyone who joined us for our special mental health awareness event and supporting Young Storytellers.  And a special thank you to the amazing cast who brought the screenplay to life: Jake Borelli, Sharif Atkins, Marguerite Moreau, Michael Durrell, Stephen Macht, Miranda Wynne, Ashley Romans, Ryan Brophy, and Landon Tavernier.

This event was part of Mental Health Awareness Month to benefit the awesome non-profit Young Storytellers which provides mentorship to students in low-income schools on how to write stories and discover the power of their voice. A student’s short script will be performed before the reading. All proceeds from tickets went to Young Storytellers.

James Dean America was written by Joseph Mango during his graduate studies at NYU’s Tisch School of the Arts as an ode to old Hollywood and an American icon that takes us back to 1955.  The screenplay went on to win the NYU Tisch School School of the Arts Screenplay Showcase in 2014, was a top listed script on The Black List’s website, and a Final Draft Big Break Semi-Finalist.  The play version was selected for a stage reading at NYU’s Festival of New Works and received a nomination for the 2013 MFA Playwrights Workshop at the Kennedy Center.

Script Logline: When a wide-eyed producer’s assistant stumbles upon a gem of a script, that was to star James Dean before he died, he tracks down the cantankerous writer (now in his 70s) who refuses to release the script without the blessing of James Dean whom he swears is still alive.

As a certified film geek, it was fitting that Joseph grew up in Youngstown, Ohio, the same town where the Warner brothers began their leap in the motion picture industry.  He incorporated this in his script as the main character of “Chris” also moved from Youngstown to LA with a filmmaking dream.  Joseph worked as a production assistant on films and then a video production coordinator for films and TV shows on the Paramount lot before working at the UCLA Center for Health Services and Society where he has co-produced short films, an opera, and a play under their arts program.  He was also the Principal Investigator for an innovative study to measure depression stigma before and after watching a stage play about major depression and also measured how the arts aids in the healing process during stressful/depressed times.  The research manuscript was recently accepted into publication.

“This is an incredibly smart script that manages to transcend the niche world of Hollywood and filmmaking and instead offer a universally moving exploration of the power of stories.”

“This is a really heartwarming story with complex characters, engaging dialogue, and successful twists. The characters also form deep and meaningful relationships that the audience has the privilege of watching blossom over the course of the script.”

“The screenplay pulls out all the stops to create a whimsical dramatic comedy with a compelling mystery at its heart. That the screenplay explores the nature of storytelling itself is a much appreciated thematic and the writer has clearly taken a painstaking approach to the work so that everything adds up to something and nothing is lost along the way. This is a truly entertaining read.”

“JAMES DEAN AMERICA is a gentle, sweet natured drama about a young disenfranchised assistant who learns that making films in Hollywood has never been easy, but the great ones can outlast us all.”

Only the gentle are ever really strong.

If a man can bridge the gap between life and death, if he can live on after he’s dead, then maybe he was a great man. 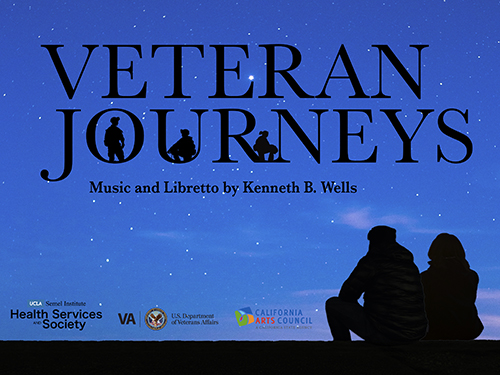 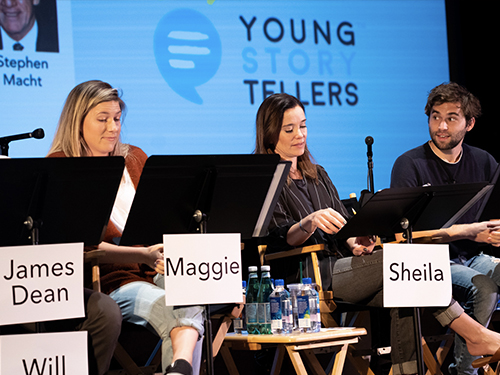 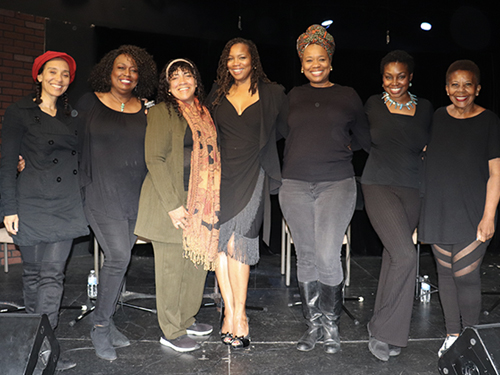 We See You, Sis 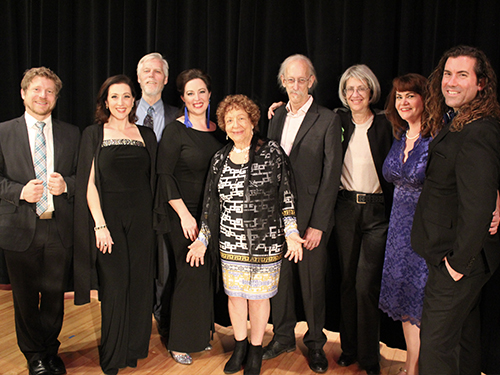 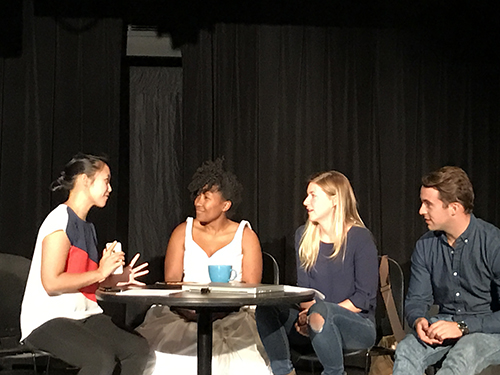 The One With Friends 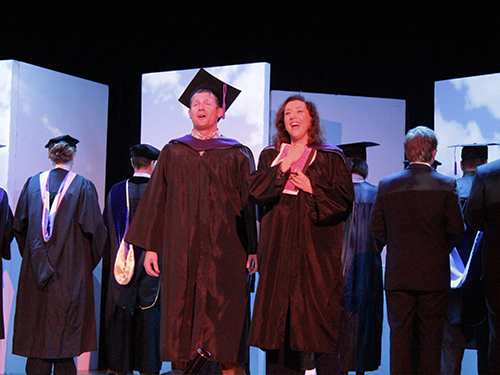 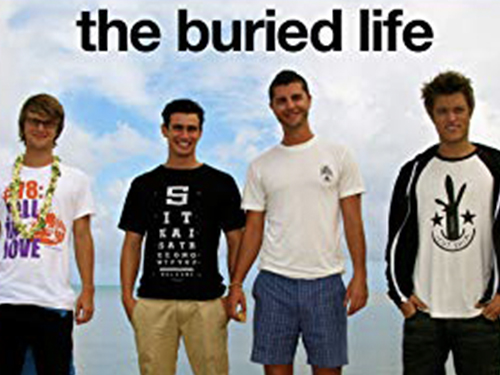 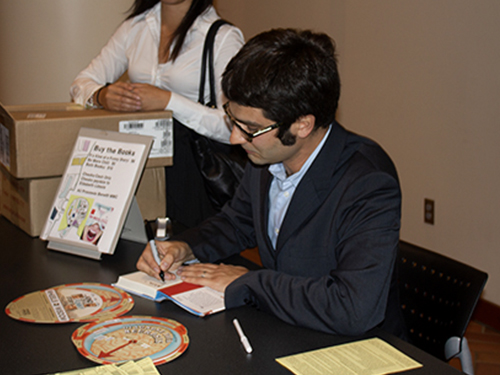 An Evening with Author Ned Vizzini 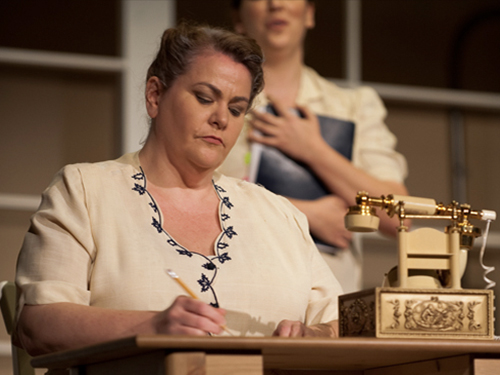