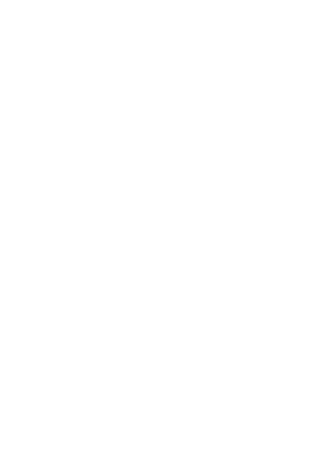 The opera was sponsored by the UCLA Semel Institute Health Services and Research Center and needtheater. All performances and speaker sessions were free and open to the public.

The First Lady in the Press

About The First Lady

The work uses text and music in the public domain: the first verse and tune of “Yankee Doodle Boy” by George M. Cohan; portions of Truman’s radio speech on VE day (Truman Presidential library); portions of the tune from “America”, based on “God Save the Queen”; a variation on a theme by Antonin Dvorak from the New World Symphony; verses 1-3 and the tune of “Faith of our Fathers”, words by Frederick W. Faber, refrain by James G. Walton; music, St. Catherine, arr. by James G. Walton; sections of the Book of Common Prayer from the Order of the Burial for the Dead; and verses 1, 3, and 5 and the tune for “Onward Christian Soldiers”, words by Sabine Baring-Gould and music by Arthur S. Sullivan.  Facts and themes were obtained from a variety of sources and materials in the FDR and Truman Presidential Library, including two letters from Lucy Mercer Rutherford located in the FDR Library and reproduced in other published sources.  This is a work of historical fiction, and while based on historical events, takes liberties in depicting characters, names, situations, timing of events, and circumstances and alters or paraphrases these sources to convey the work’s artistic themes.  The libretto was copyrighted in 1992, and revised in 2006.  The music was written between 1996 and 2006, and the complete, revised work was copyrighted in 2007 – 2010.

The Eleanor Roosevelt was widely admired for her energy and resilience at a time when the nation was facing war and economic and social upheaval.

Today, our nation and the world, continue to face various forms of trauma and social challenges, as well as economic stress.  What strategies can we follow to help develop resilient and productive individuals, families, and communities today?  The symposium reviews strategies from science, policy, and the arts to promote resiliency from trauma and disaster and recovery from mental illness.

Eleanor Roosevelt was widely recognized for setting an example for women leaders that has been followed and built upon ever since.  The pre-opera speaker series featured outstanding women leaders of today in science, arts, and policy.  They shared the story of their development and their own views of their work and their sources of inspiration.  The series honored Elyn Saks (USC, author of The Center Cannot Hold), Bonnie Zima (UCLA), Gretchen Berland (Yale University), Loretta Jones (Healthy African American Families), Carol Mangione (UCLA), Deborah Butterfield (sculptor), and Elizabeth Bromley (UCLA).